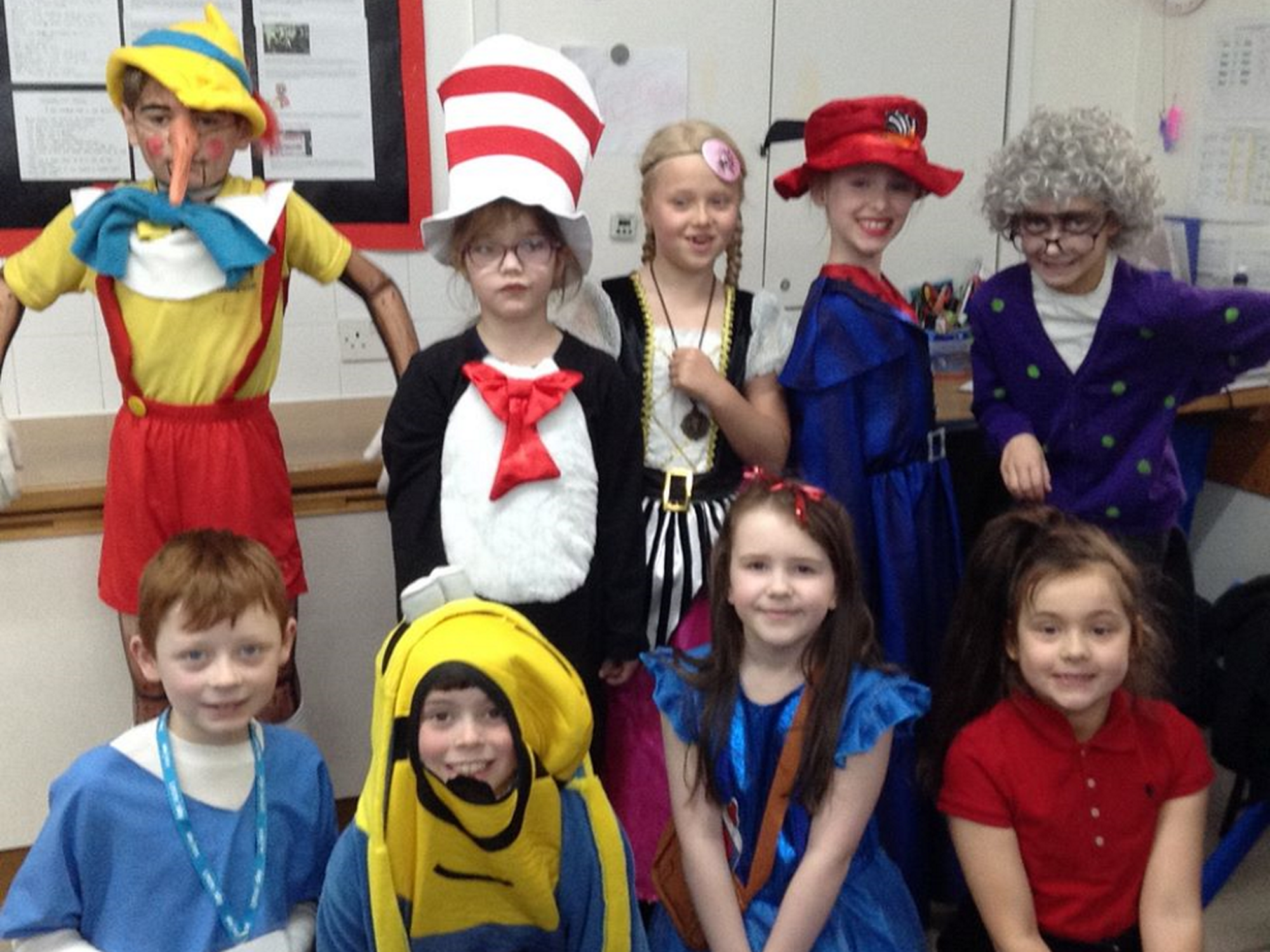 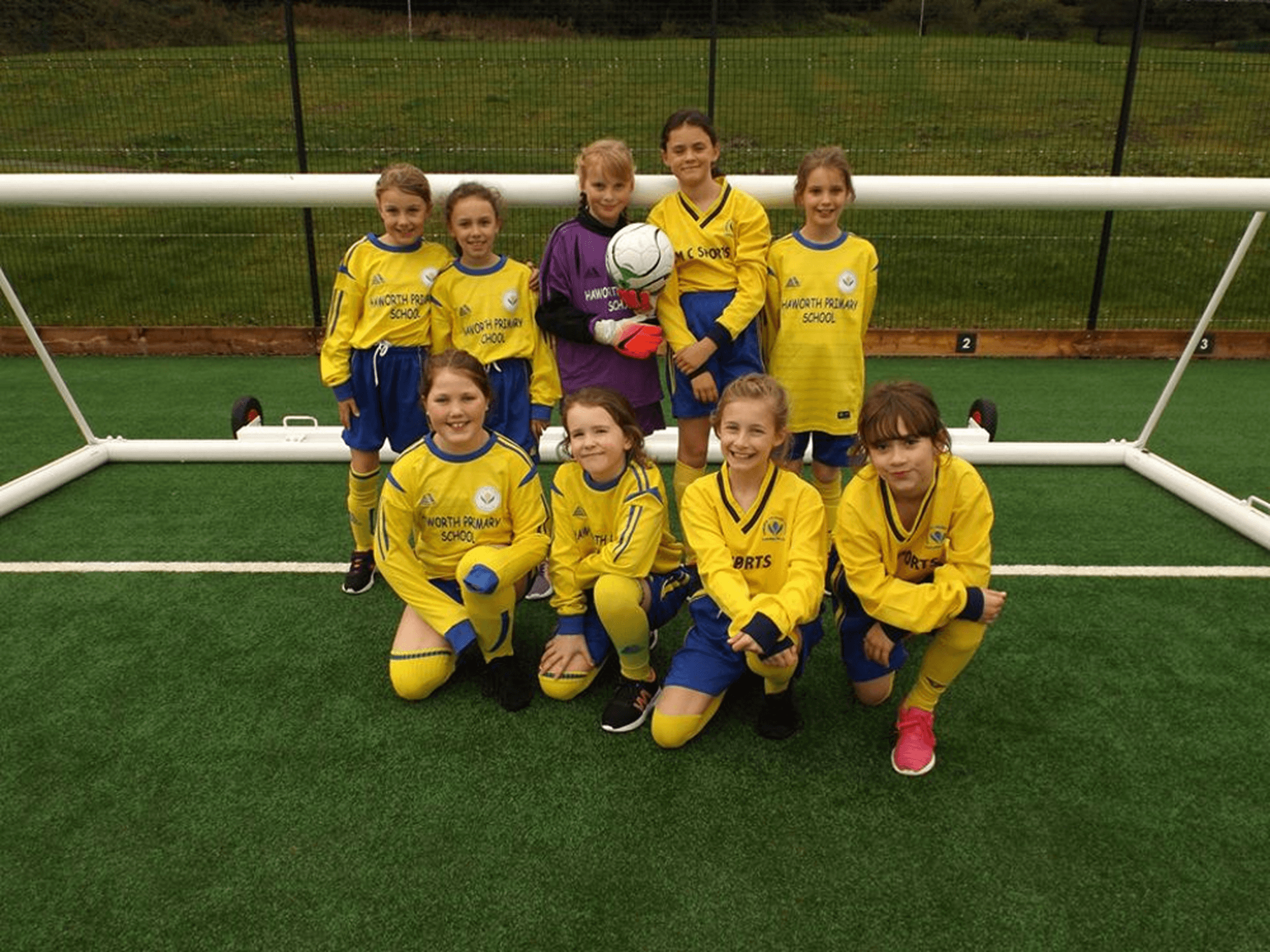 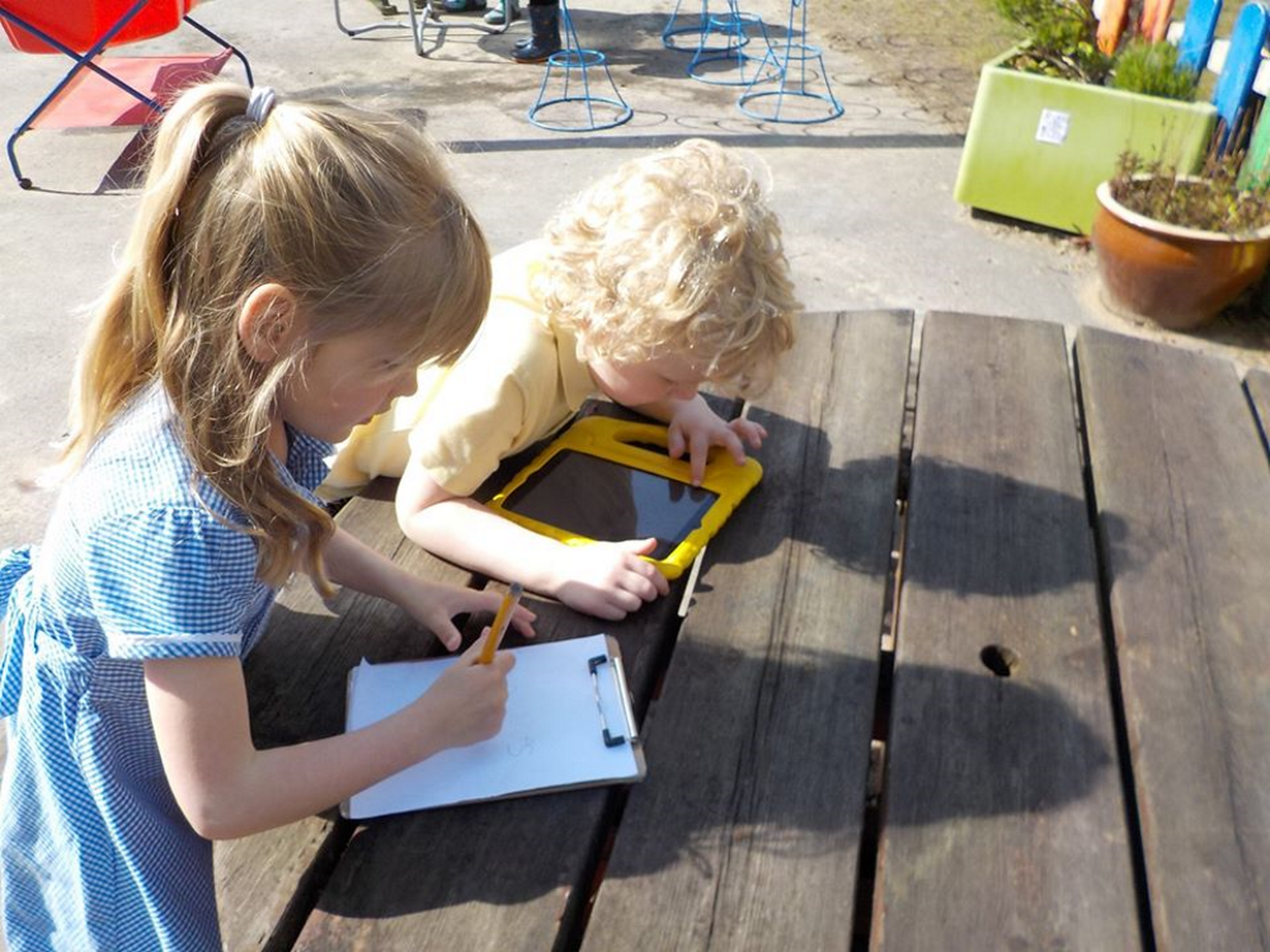 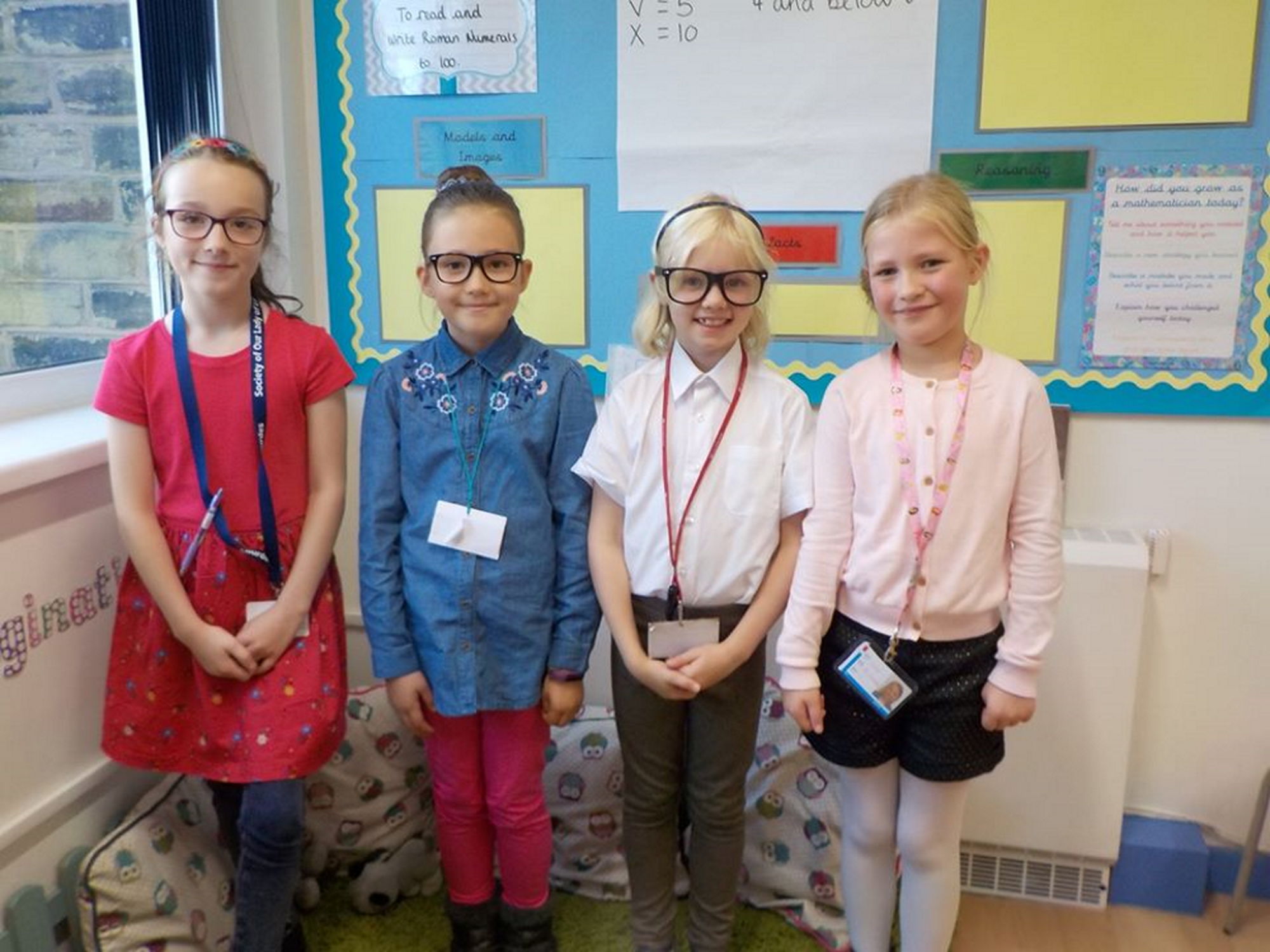 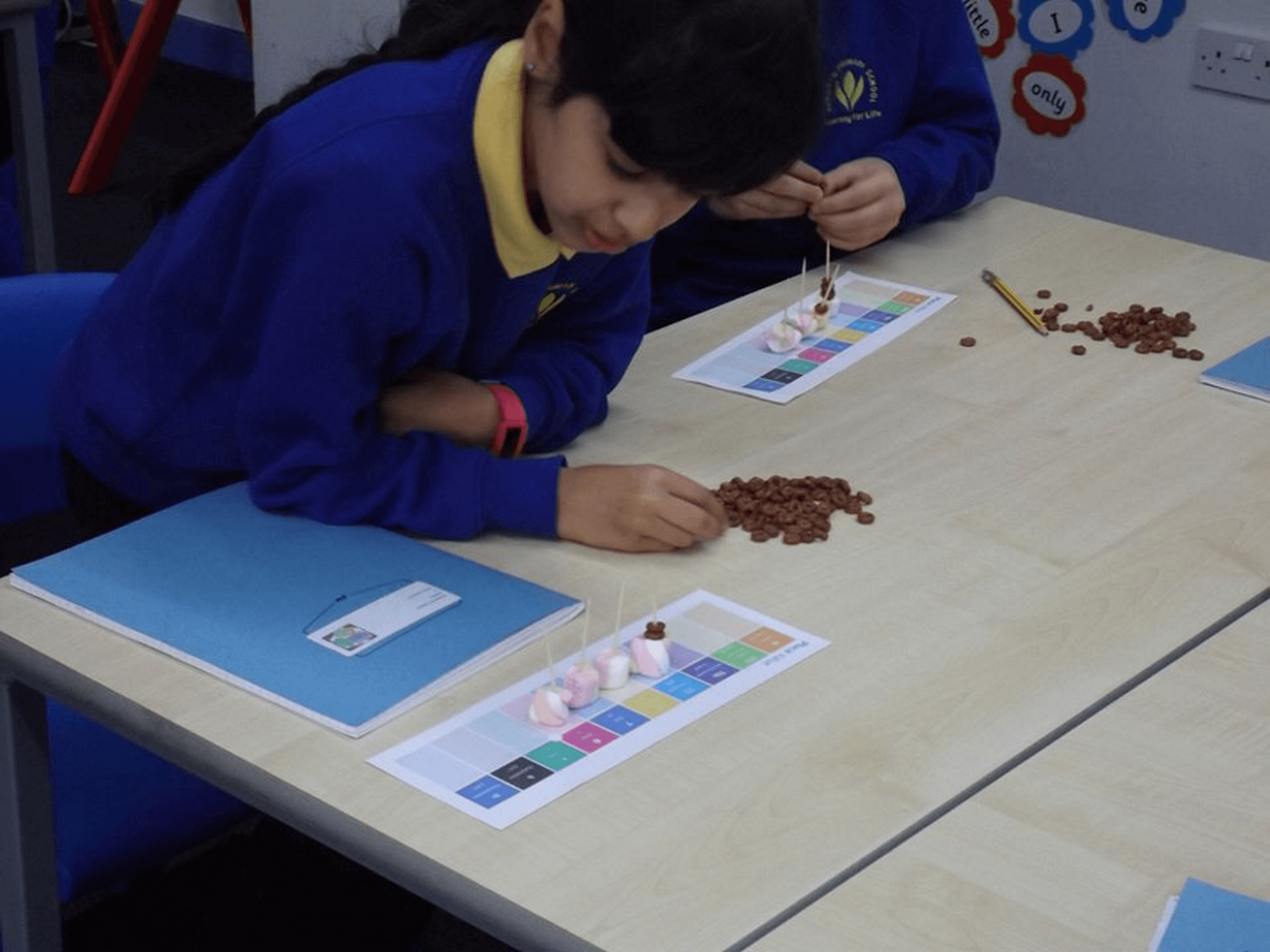 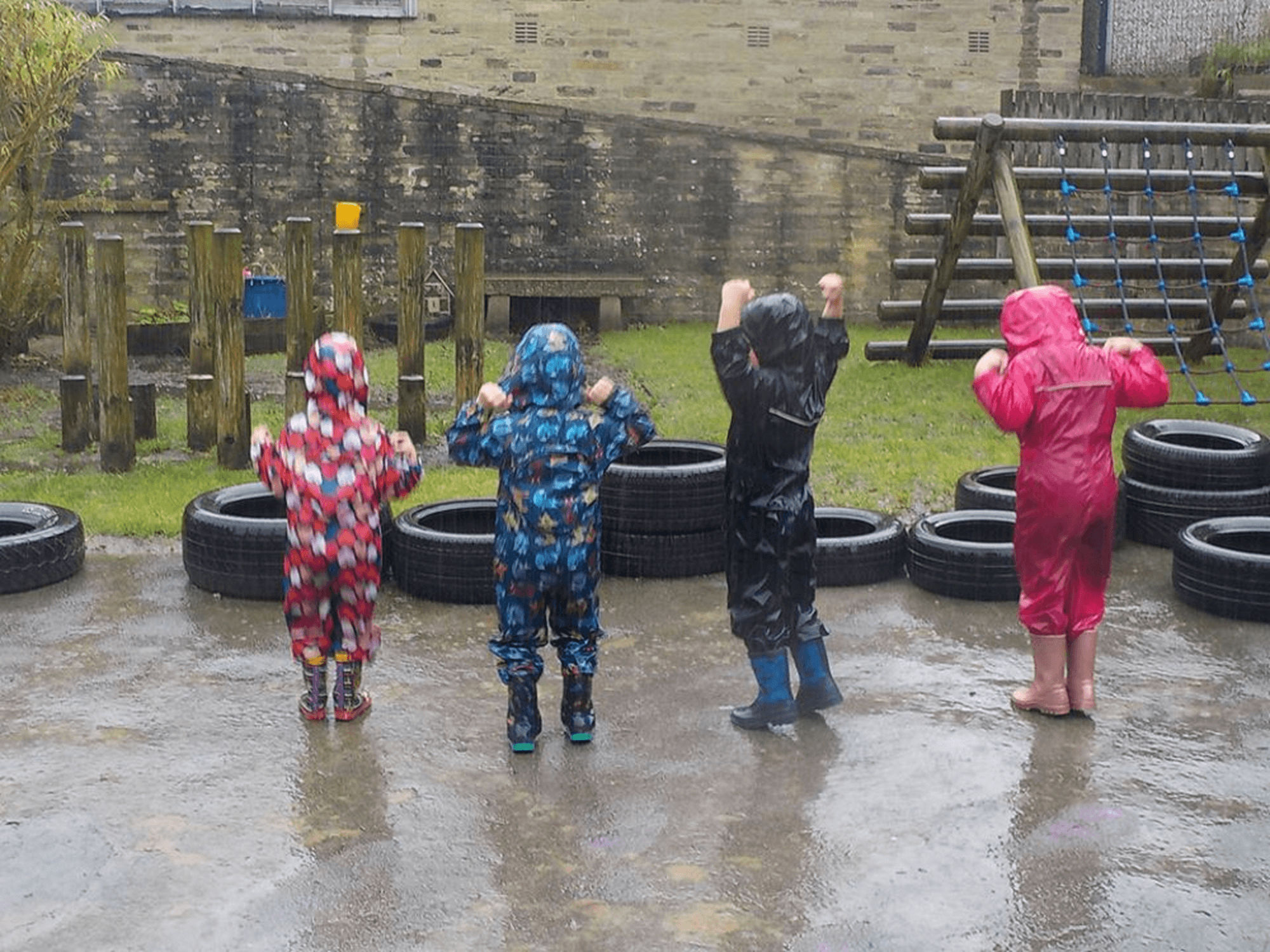 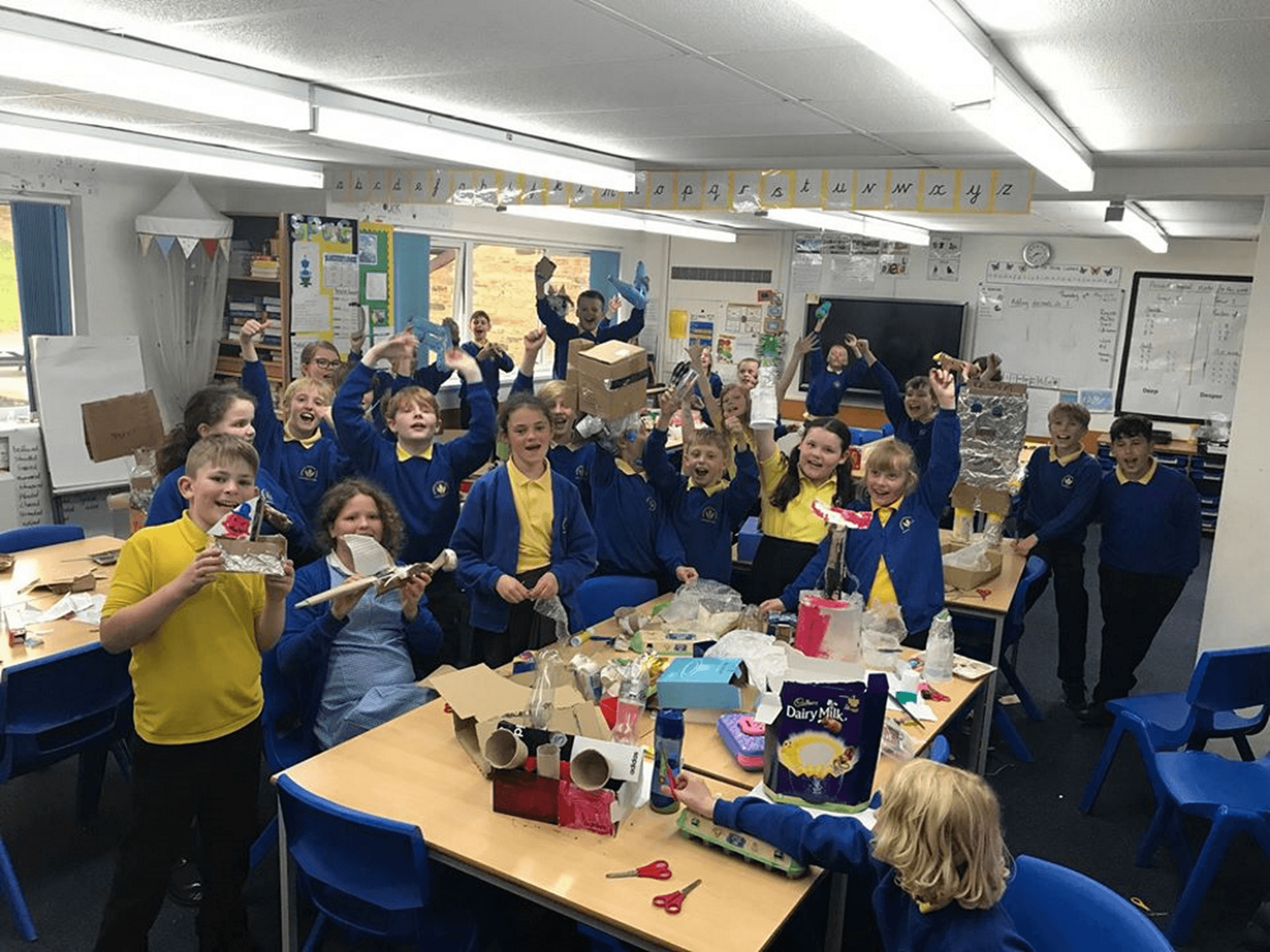 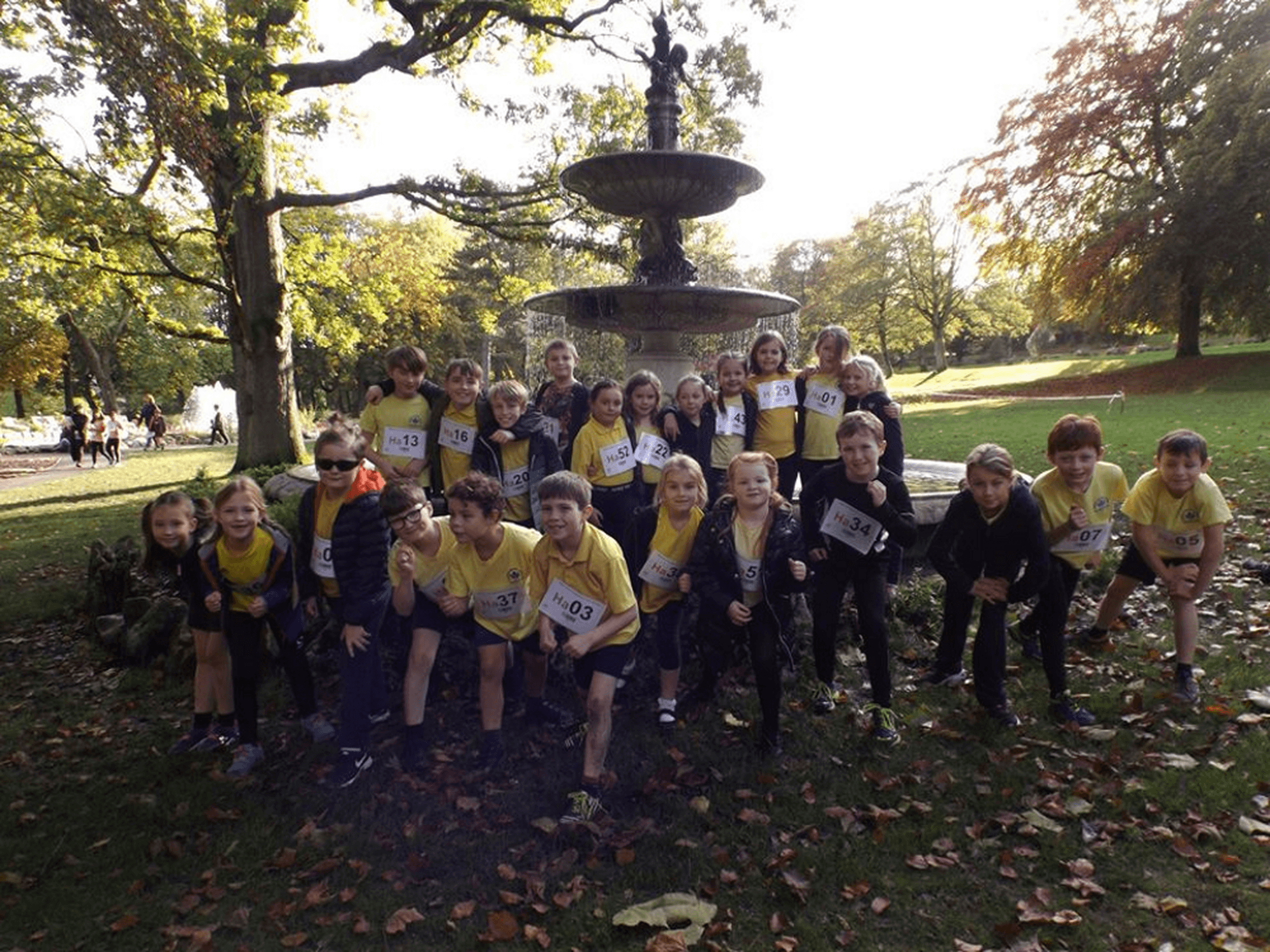 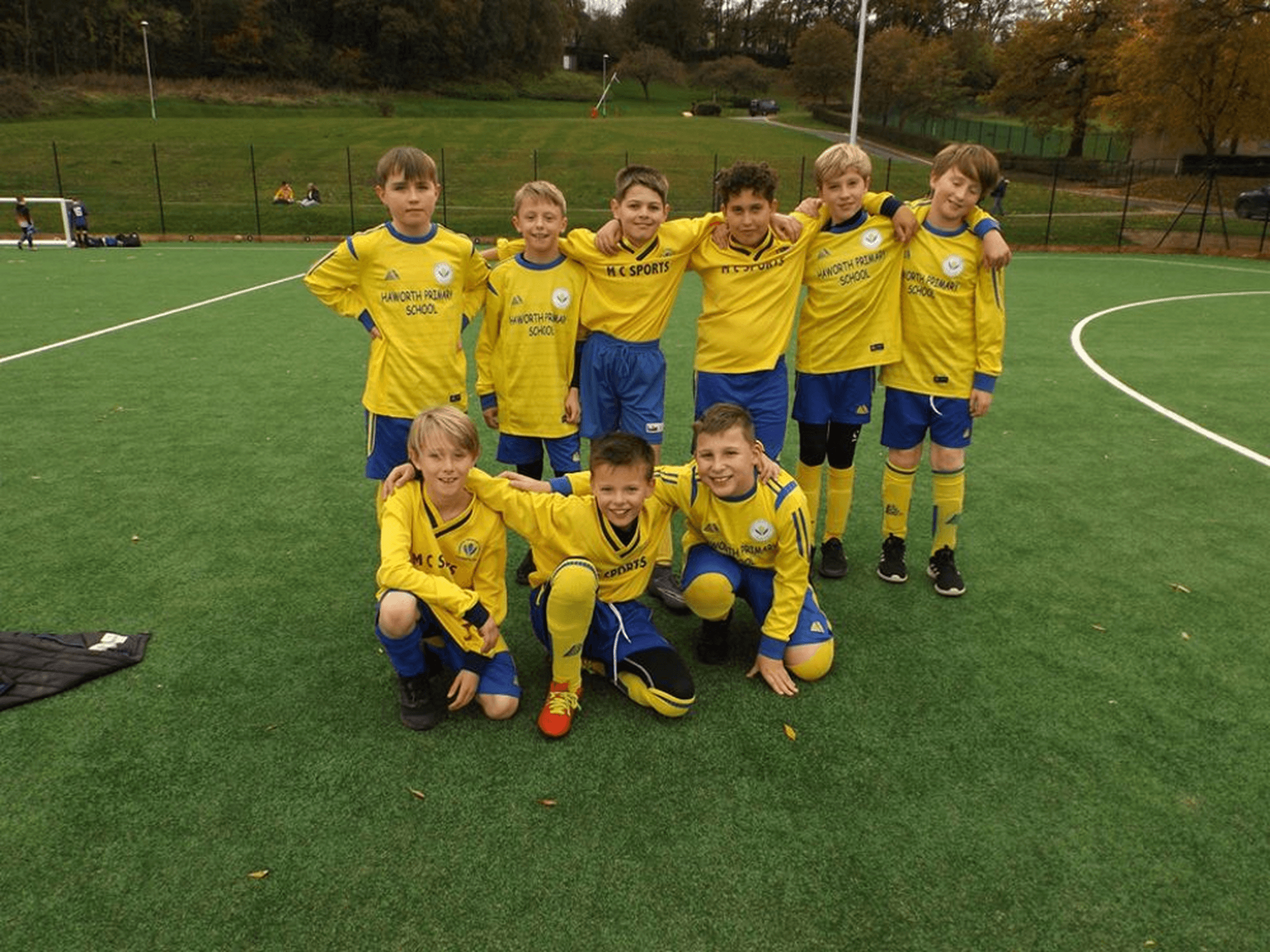 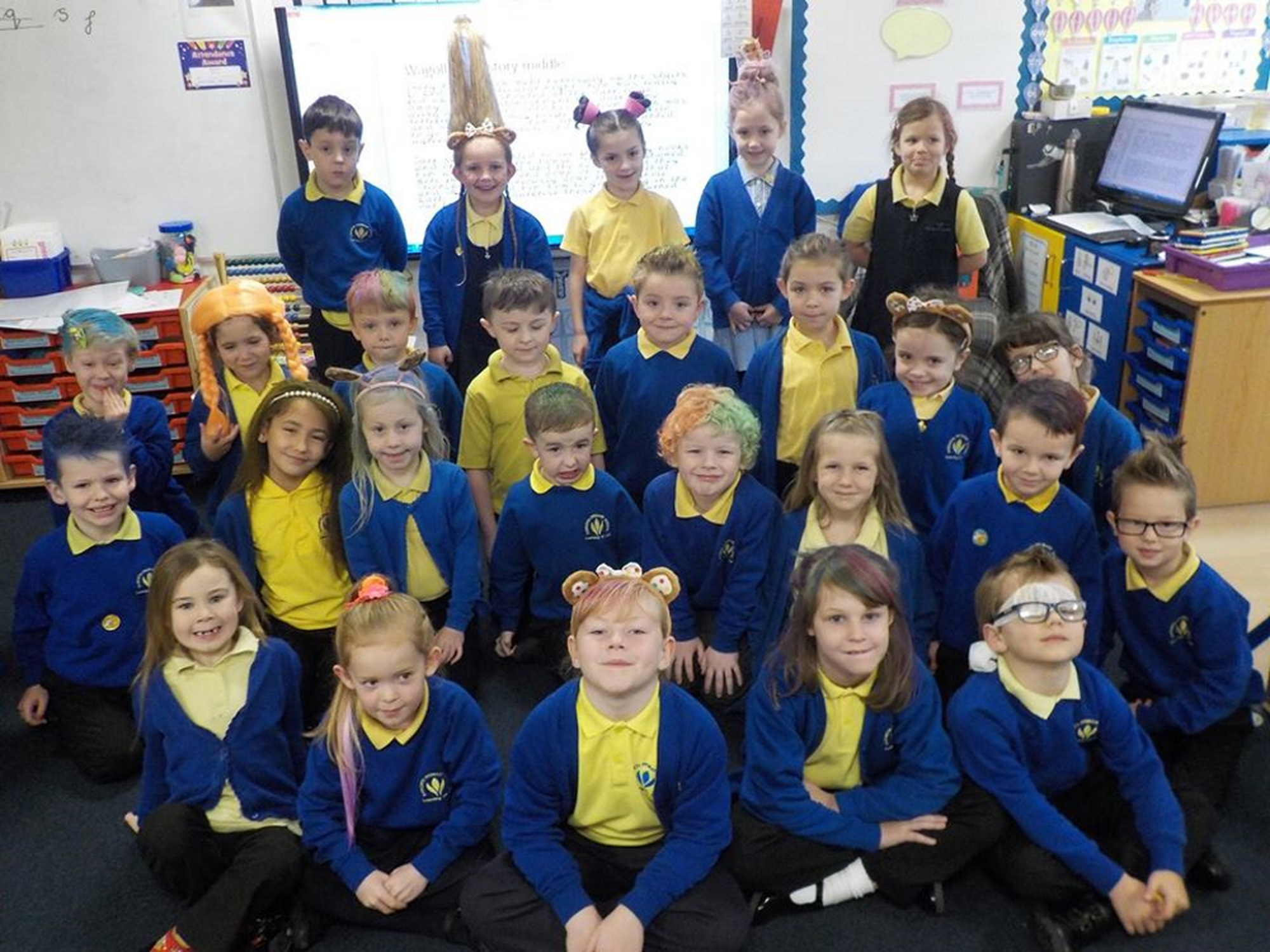 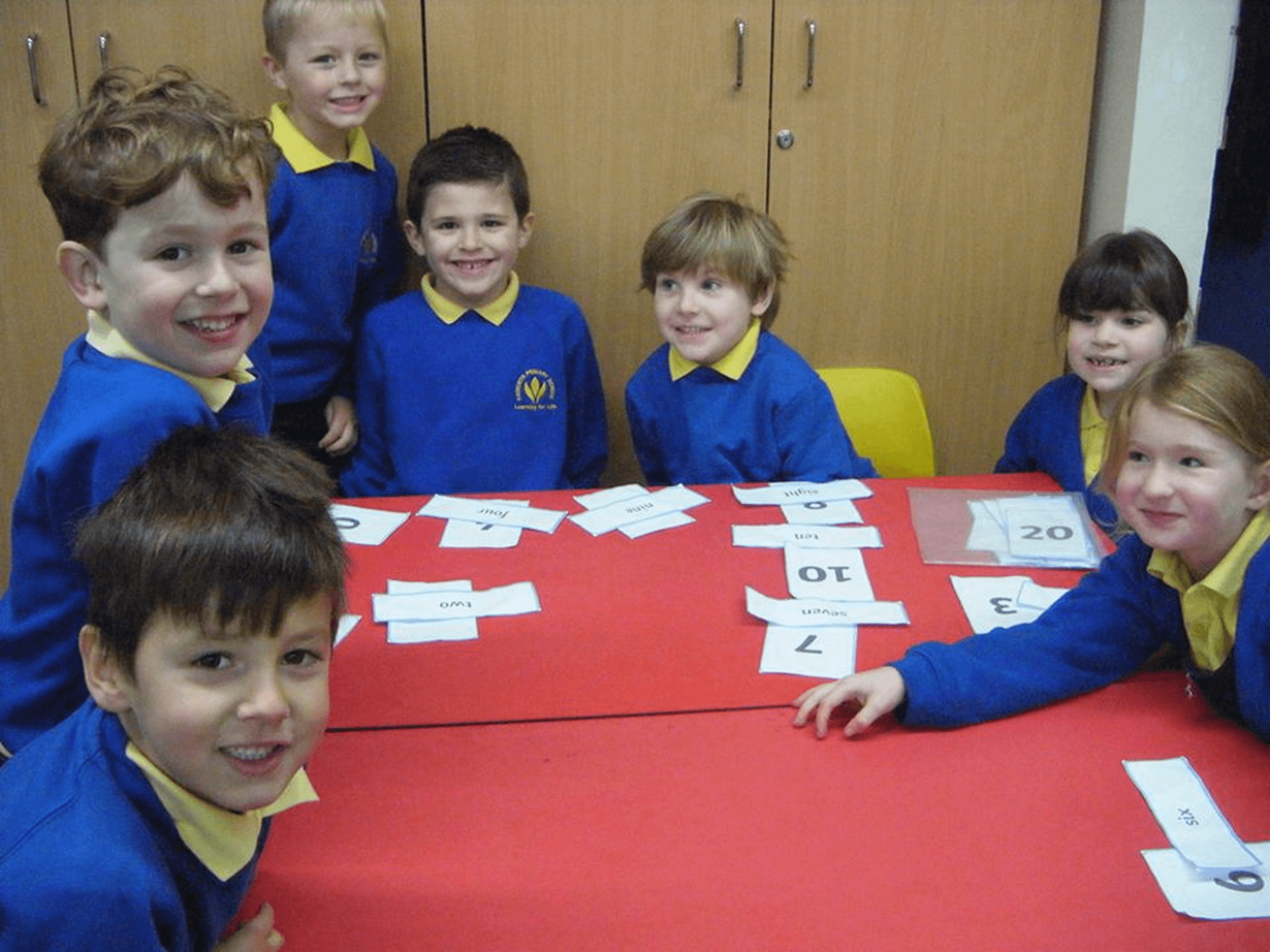 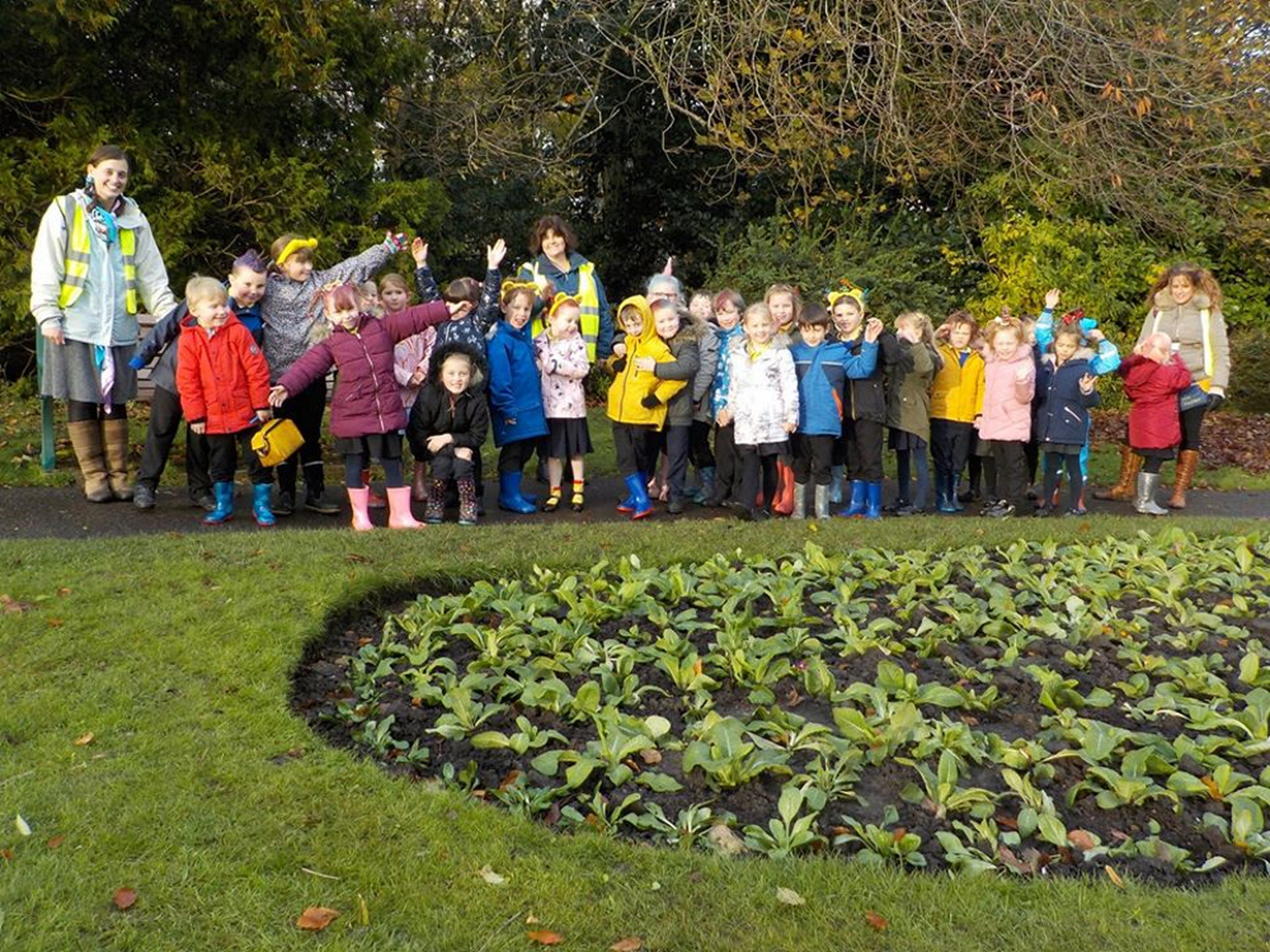 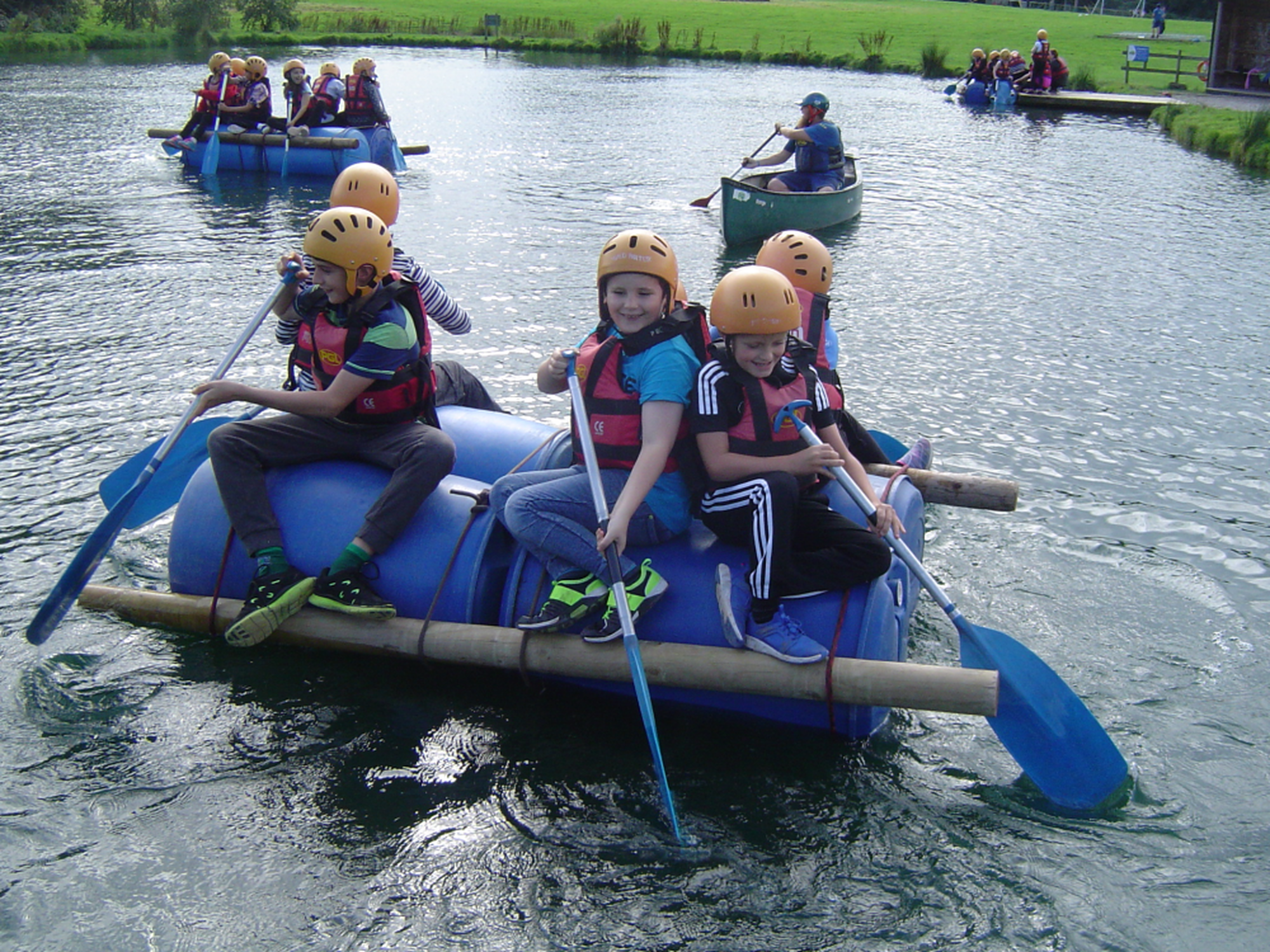 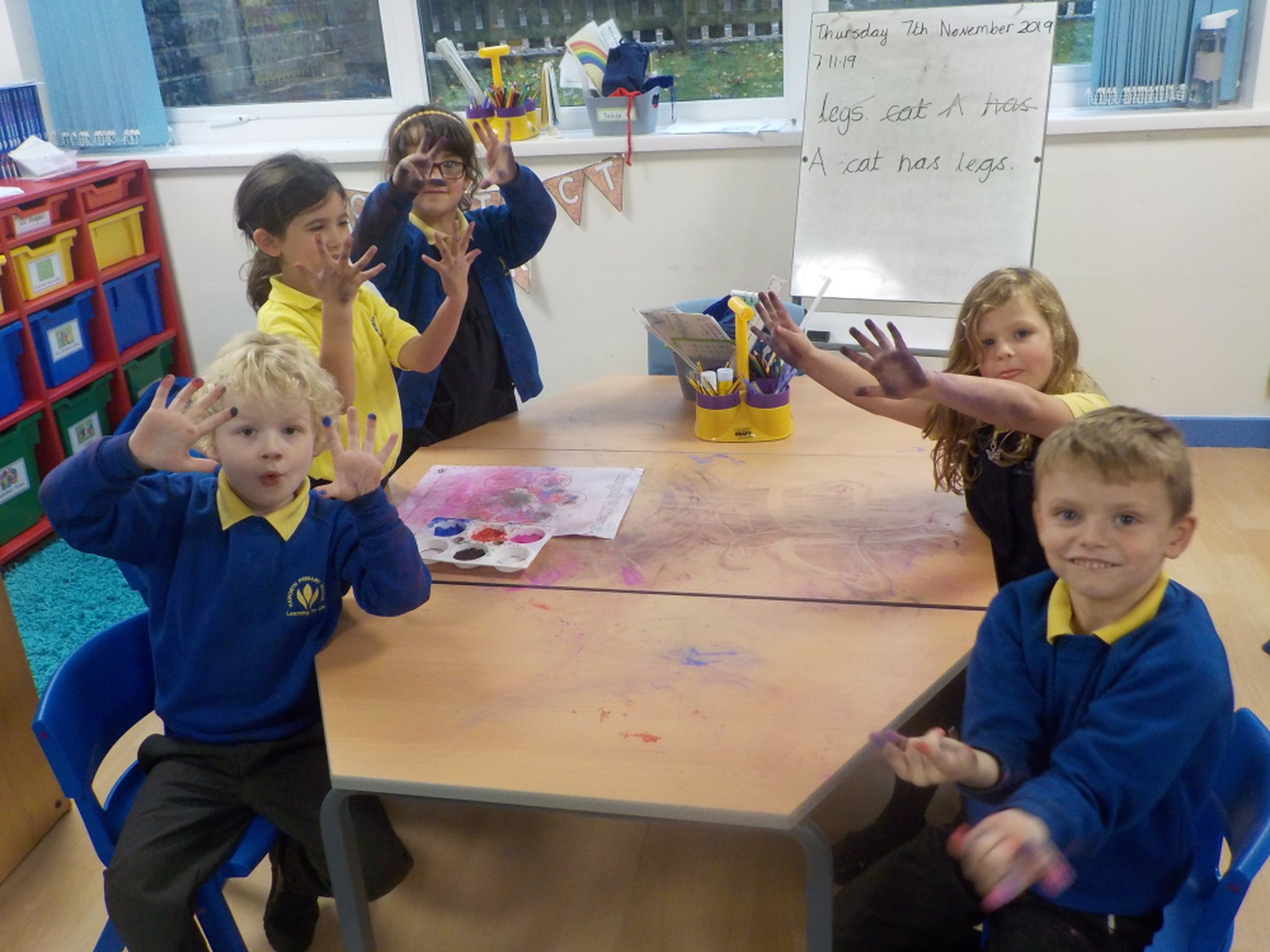 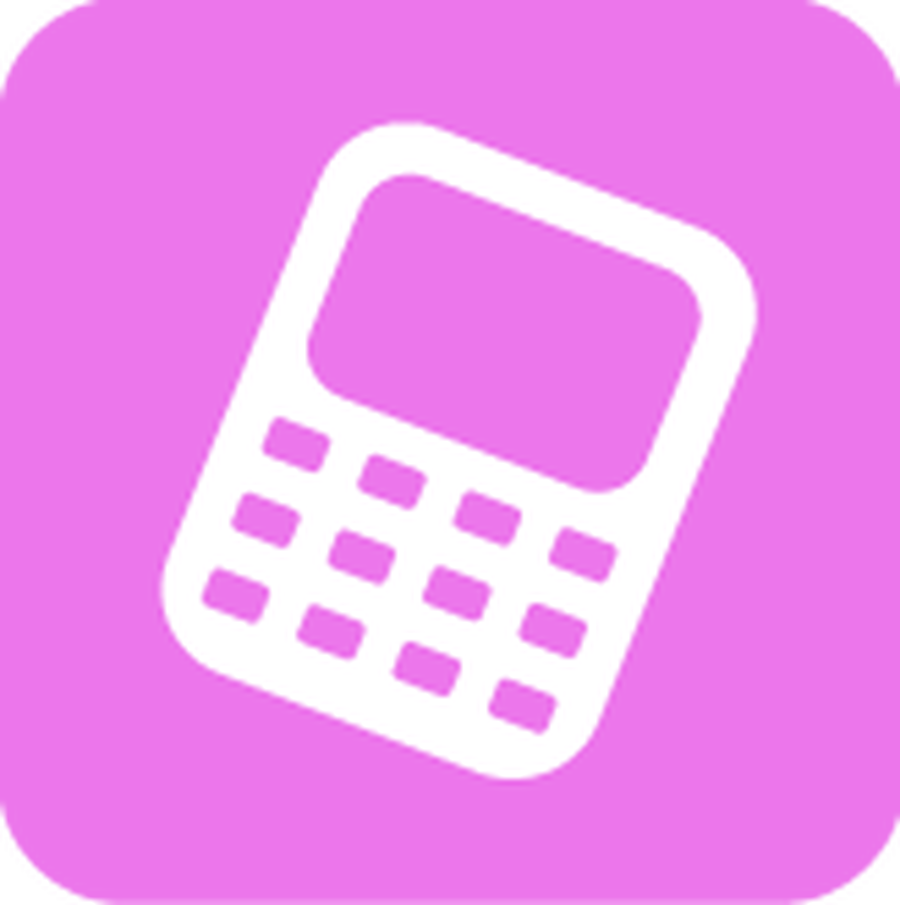 At Haworth Primary School, we have launched 'Maths Passports’, a strategy for improving children’s mental maths skills. Maths Passports were developed by Ray Maher, an independent maths consultant. Ray is a national and international advocate for successful mathematics teaching, who believes in teaching children key skills: skills for real life, such as children knowing their ‘times tables’ off by heart and having an efficient method for the four number operations. He supported the introduction of the passports and has kindly given the school permission to reproduce the passports, tailored to the needs of our children at Haworth.
What is it?                                           How does it work?

How to help at home

We would ask that you spend 10 minutes each evening practicing your child’s passport skills with them.  This could be in the car, at teatime, before bed – it doesn't need to be a sit-down, formal time.

By clicking on the Passport below, it will take you to further details about the relevant targets, with some useful resources to support each target.